There was an error retrieving images from Instagram. An attempt will be remade in a few minutes.

With only a few weeks left until Christmas and the New Year, the holiday party season is in full swing, and with that comes holiday party fashion. If you’re like me, you’re probably looking for something extra special to wow in, something that’s definitely going to be a showstopper.

Well I was recently able to explore the aisles of Gordmans, where I put together a few holiday looks guaranteed to stand out at any holiday soiree. In all honesty, I always envision a Great Gatsby-esque mood board when I’m looking to for what to wear for these events, and without a doubt Gordmans had so many fun styles to choose from.

I also loved their wide range of shoes, accessories, and brand name products, it truly makes Gordmans a one stop holiday shop, especially considering how amazing their prices are. They say that one is never under dressed or over dressed in a little black dress, but I say…let’s shake things up and have a little fun thinking outside the box.

What’s your go-to style for rocking it at Holiday parties, are you into very minimal sleek looks, do you prefer to sparkle in sequins, do you gravitate towards the luxe feel of velvet textures or do you like to rock it all.

**This post was sponsored by specialty retailers, inc. all thoughts are my own.**

I had the honor of playing dress up recently as part of the Athleta #workinyourworkout campaign. They gave me 2 mannequins to dress, with a bit of a twist, transforming a pair of workout leggings into a work day outfit with just a few minor tweaks. My initial thought was to go for a pair that wouldn’t necessarily be the “easy” choice, by just picking a pair of plain black leggings, I wanted this challenge to exciting and innovative. Not only did I want the pair I went with to be comfortable, but I wanted them to be the star of the show.

I went with the Elation 7/8 Tights, specifically in this print to break up the darker tones, and to give this look a pop. When I tell you that the Elation Tights are so comfortable, that is such an understatement, they feature a high waist band for comfort and fit snug and perfectly. I liked that they give you the feeling of support without being too tight.

With the fall season in mind, I dressed my ladies for a bit of a cooler temperature, keeping warm tones and layering as a must. I loved getting to be super creative and to come up with looks that I would not only wear myself, but something that I would feel comfortable and confident in.

I worked closely with Mark Lee Wolf, who not only helped me really understand what each piece was capable of doing, but took the time to help me understand Athleta’s mission in this industry. To ignite a community of active, healthy, confident women and girls who empower each other to reach their limitless potential. They believe alone we are strong, but united we thrive; bringing this to life through the Power of She campaign.

(P.s. Of course I had to get in the Elation tight’s myself, they are magical)

Anyone else here live in the sale racks!? I purchased this dress recently in the sale racks of Forever 21, which if you have ever seen one of theirs, you know that it can be quite overwhelming and chaotic.

This dress was originally selling for $40 which to be honest, isn’t that much, but I was able to score it for only $14! I remember picking it up and being like there is no way that this will be my size, but then it was my size. My next thought was “there has to be something damaged on it”, the zipper, a rip, or something. It would be a totally feasible thought, considering the intricate detailed workings of the lace, but after close inspection there was no damage….there was nothing wrong with it.

Even for the slightest of seconds I looked up and around thinking “I must be getting Punk’d, they are re-vamping the show and I’m their first feature”, but Ashton was no where to be seen! So with all the quickness, I put this beautiful dress in my shopping bag and scurried down to the registers.

Then that’s when it happened, the checkout line was really long, like a lot longer than usual, and a sales person walks up to me to state that the registers are down and that they are only accepting cash.

As a millennial, and this is something that I’m not proud of, I don’t ever carry cash. So I had to put the dress on hold, which is usually something that you are not able to do with sale items, but the fashion Gods were being kind once again.

I went back to @Forever21 later that day to pick it up, with cash in hand, and was able to wear it to an am. azing blogging event with my San Antonio blogging family @BloggingSATX! I received so many complients and questions on it, and I love telling people how much I paid for something, because I want them to know that it’s definitely possible to find a killer piece for a lower price. This dress, with all it took to officially acquire it, and it’s beautiful detailing is easily one of my favorite dresses.

Unfortunately they no longer carry it in store or online, I’ve check, but lucky for you guys I’ve listed a few other knock-em-dead styles below! 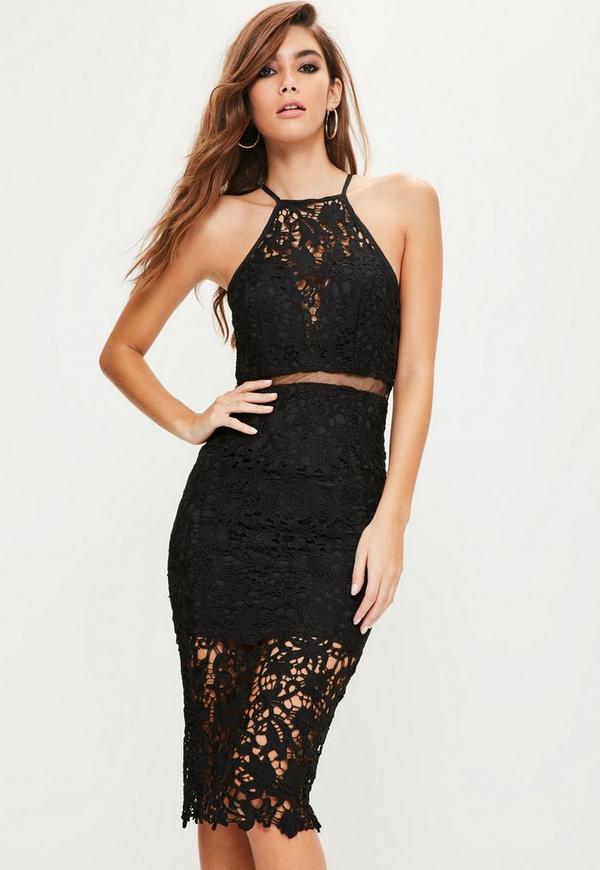 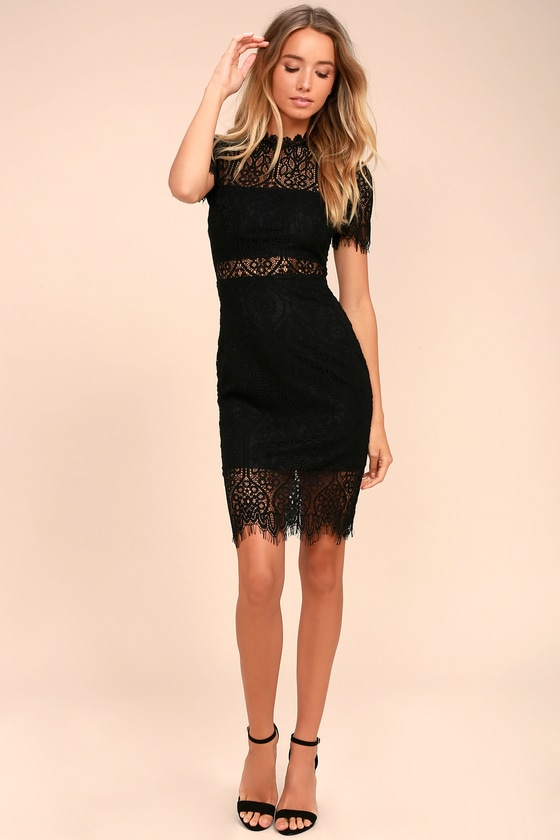 Under $50 dresses in order of Appearance:

Over $50 in order of Appearance:

Big things are happening right now in San Antonio my friends! An amazing Pop up featuring  5 Instagrammable rooms has been bestowed upon us, and I’m so excited about them. I know that I sound like an #ad right now, but I can promise you that it’s all that and a bag of chips!

For any creatives in the San Antonio area, you know the struggle  it can sometimes be to find the perfect backdrop or location, and with Texas weather you never know if it’s going to be sunny or rainy or both. With the Flower Vault, it’s an easy way to take breathtaking photos, with amazing backdrops, without depending on the elements outside. With each room boasting beautiful floral designs, It’s not going to be hard to get the perfect shot, especially now with it being Spring. Because spring and flowers go together like pb&j.

I had a lot of fun when I visited last weekend and took full advantage of each rooms flower adorned decor, and took probably way too many pictures for any normal person.

Normally I stick to more neutrals monochrome looks, because that’s just my thing, but for this I wanted to dawn a more vibrant vibe. Still sticking to my monochrome nature  I paired this American Apparel tank with these Forever21 accordion pleated pants and my DIY flower crown, made with real flowers purchased at my local Trader Joes. I loved how well this color paired with the bright pink of the wall, leaving me standing out. Finally, I pulled this look together with my metallic gold Nine West Mules for a simplistic, yet vivid color scheme. These bad boys are super comfy and add instant chic-ness to any outfit, plus they are on super sale down from $79 to $44, so I would grab a pair while you can.

Unfortunately my top is from O.G. American Apparel and is no longer sold, these pants however are still available and they come in 3 different colors Nude, Black and Mustard. The best part is they are only $9, and so comfortable and stretchy!

There are definitely more pictures to come of some of the other rooms, but for now, I hope these put a little brightness in your day. Until next time babes!